Iyengar Yoga is a form of classical yoga as developed and refined by yoga master B.K.S. Iyengar. This method utilizes alignment and breath to create integrated action and awareness. The hallmarks of Iyengar yoga are:

B.K.S. Iyengar was widely considered to be one of the world’s greatest yoga masters and, more than any other single person, responsible for the huge popularity of yoga in the West. His seminal work “Light on Yoga” is the most published book on yoga ever written. In 2004, Time Magazine named him as one of the 100 most influential people in the world.

BKS Iyengar passed away in August 2014. His life and work brought peace and healing to thousands of people, and will continue to benefit the world for generations to come. His daughter Geeta Iyengar has shared these beautiful words:

“Only his body has ended. One person’s efforts from inside out, changed the acceptance of yoga throughout the world. Nothing was hidden, from the time he began to practice, to his illness and death. Even last night he was telling Abhijata, “I have shown you all these things, now realize them for yourself.” What he has given cannot be encompassed by words.” 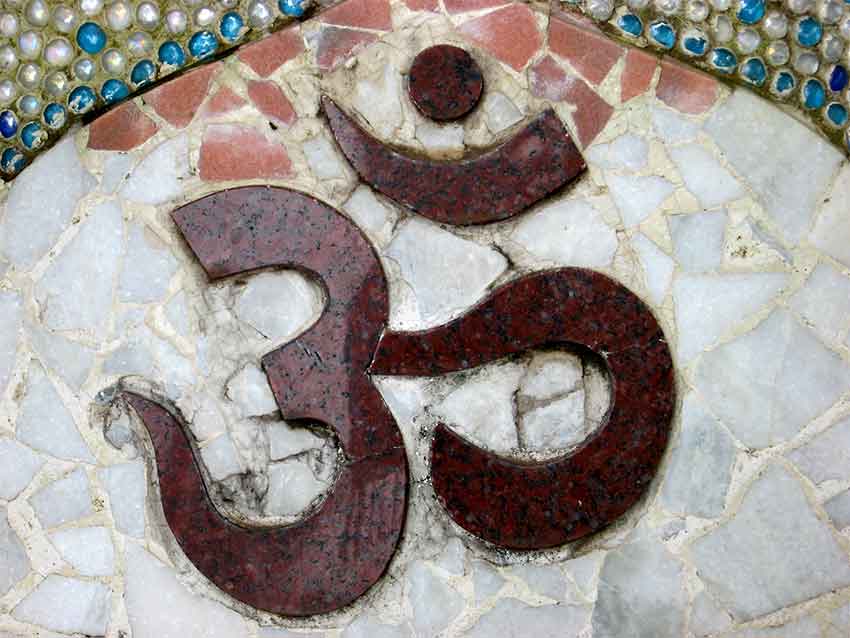 “I feel lucky that I got started with Iyengar yoga, because the teaching style offers a logical progression and focuses on correct alignment. The teachers are supportive and encouraging.”
Susan G.

“At Green Tara Yoga the instruction has always been consistently excellent. Whether you are trying yoga for the first time or are experienced and want to improve your practice, you will not be disappointed.”
Cathy H.

You have Successfully Subscribed!